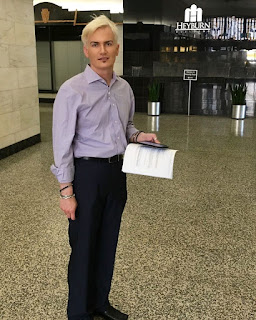 Email ThisBlogThis!Share to TwitterShare to FacebookShare to Pinterest
Labels: 2020 Election, Col. Jordan Palmer, Commonwealth of Kentucky, COVID-19, Trump
Newer Posts Older Posts Home
Subscribe to: Posts (Atom)
Kentucky Spirit is the official blog of Col. Jordan Bowling Palmer. The Honorable Jordan Palmer has been a critical part of civil liberties in the commonwealth of Kentucky and is also a public advocate.